The Moodle Assignment module is great if you want to collect work from your students, award grades and give feedback to each student.

When you mark a submitted assignment and give feedback, by default this will immediately be available to each student. However, it may be that you want to hold off releasing the grades until all the students are marked so that the grades are revealed to all students at the same time.

Moodle 2.6 introduced a great feature called Marking workflow which enables you to assign the grading stage at which each student’s submission has reached, ultimately allowing you to reveal the grades to the students when you choose.

To take advantage of this feature, simply set the Use marking workflow setting in the Assignment settings to Yes.

When the teacher now sets about marking the assignment submissions, he/she will now see that the initial status of each submission is: Not marked.

… or this can be done in bulk from the main grading screen: 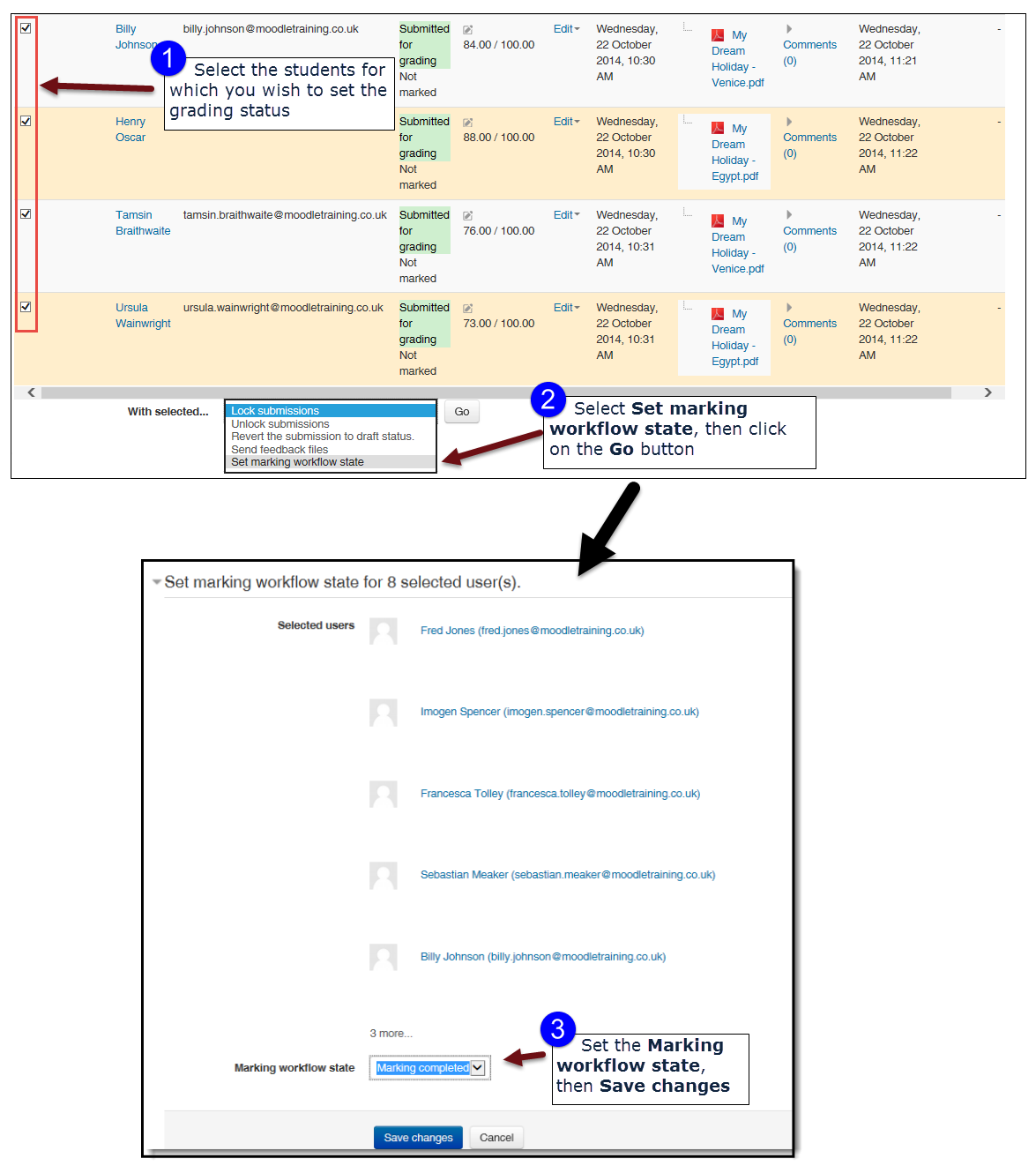 By setting the workflow state to something other than Released, teachers are then able to delay revealing the grades until, for example, the work of all the students has been marked or the grades have been internally moderated.

In the meantime, should a student access the Moodle assignment activity on Moodle, he/she will be informed that their submission has been marked but will not see any grade or feedback at this time.

Once the teacher is ready to reveal the grades to the students, the teacher selects the students on the main grading screen and sets the marking workflow state (as detailed above) to Released.

Only after this, will students then be able to view their grades and any feedback given to them by accessing the moodle assignment activity. 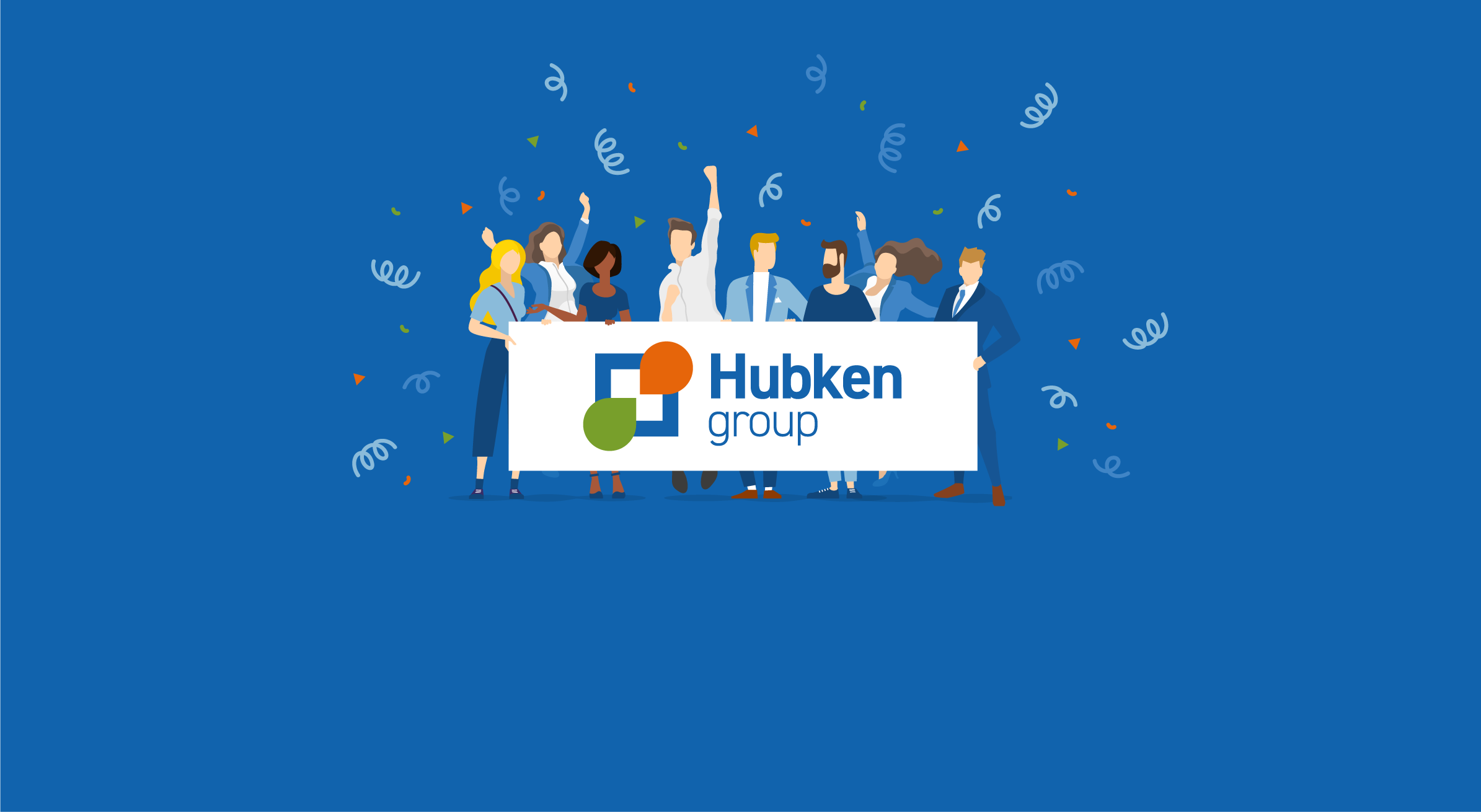 We've Changed Our Name (And Nothing Else)

If you've visited our website or social channels today, you might think we've gone through a little transformation. But the truth is, we're staying exactly the same.

Well, actually, we’ve already changed.  Back in January, we changed our legal name. And this month, we have brought that new name out into the big wide world. 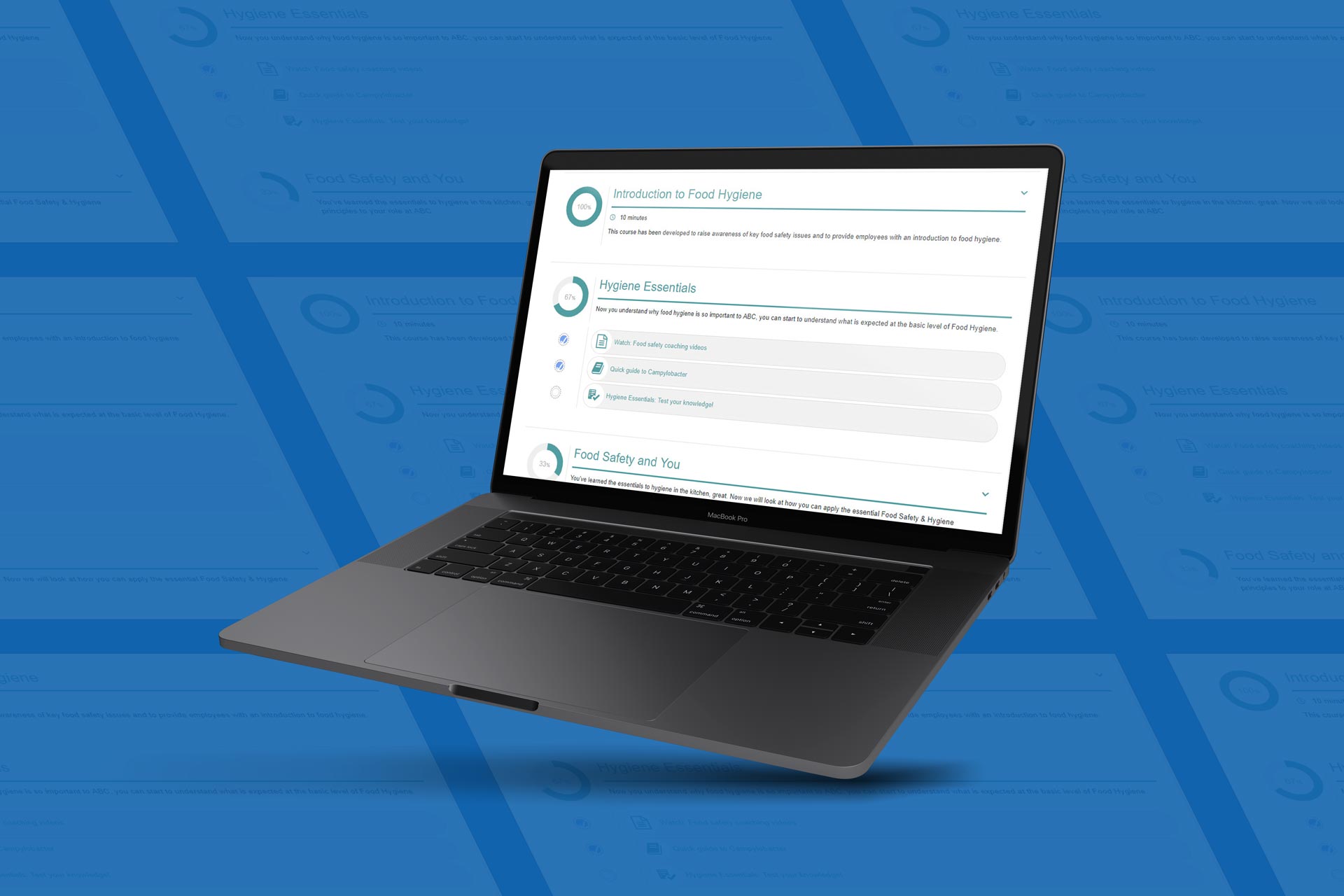 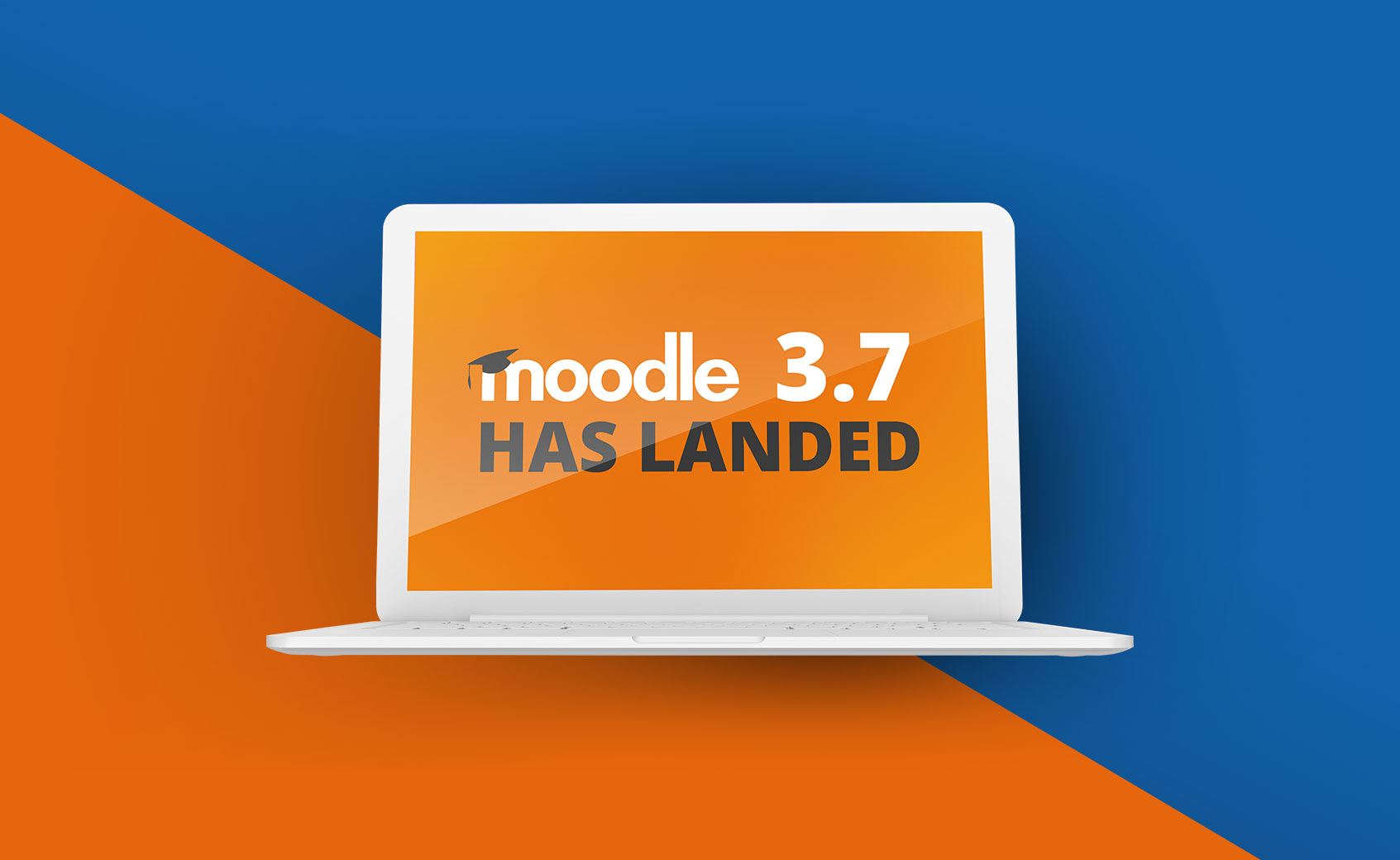 Moodle’s first major release of 2019 has now landed with 3.7 and brings with it a range of new features, improvements and fixes to improve the world’s most popular LMS.